Protecting the Rights of Our Clients
Contact Us Now
For a Free Case Consultation
Home
Our Attorneys
Cynthia S. Rose 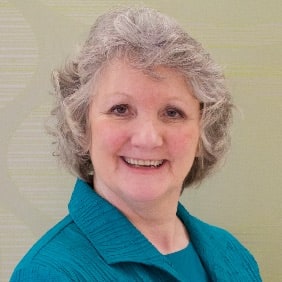 Cynthia Rose has always wanted to work for, and with, people. The professions of Law and Nursing accomplish those goals. Beginning initially as a registered nurse and practicing nursing in Nebraska, Chicago, Minneapolis, Evansville for 13 years, Ms. Rose learned a lot about nursing and medicine as well as a lot about people. This background assists with interpreting medical records, terminology, specialties, and subtleties of the health care system.

As law became even more integral to the health care systems, Ms. Rose obtained her law degree and has been practicing law for 28 years. She has used her experience and knowledge in nursing along with her knowledge and experience with the legal system to work for, and with, her clients.

The health care system and the legal system are both complicated at times and having experience and knowledge in both areas is advantageous to the clients that Ms. Rose represents.

During her career as a lawyer, Ms. Rose has represented many clients with claims such as: